Straps, Pouches and Accessories for the Musical Instrument Industry

Look for the flag for products proudly made in the USA!
Search 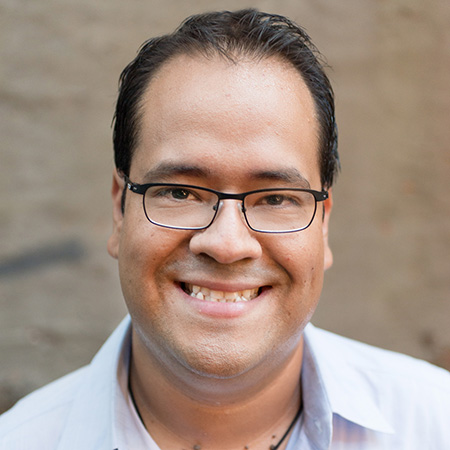 "I've used Neotech for years and there are no straps that come close to providing personal comfort, safety for my horns, and trust to know that nothing will happen during a performance. Then I can truly focus on making music."

After graduating from the University of North Carolina Wilmington with a Bachelor's in Music/Jazz Performance, he jumped right into music production and performance. Not only does he perform in the local scene, but also on his own YouTube channel where he performs his favorite music, as well as educate his viewers into learning more about how to take their playing to the next level. With saxophone, clarinet, and flute tutorials on basic tone production, and many technique and tips, he's known as an influential music educator across the YouTube community.

As a producer, he's produced many songs that have been featured across other YouTube channels and even video game magazines.

You can check out more of his videos on his channel www.youtube.com/MusicByPedro, where he uploads videos and lesson tutorials every week.

Videos from Music By Pedro